There are literally hundreds of shopping sites out there and it’s really difficult to cut through the clutter. Some cater to niche audience, others are servicing for the whole family. Some have a vision to create differentiation & others believe in selling everything under the sun, from a pin to an elephant. Here is a feature that believes in the same outlook as that of a customer & brings you the list of the world's top favorites. Let's meet the brains behind the billion dollar companies:- Jeff Bezos is an American engineer, technology and retail entrepreneur, investor, and philanthropist who is best known as the founder, chairman, and chief executive officer of Amazon.com, which is the world's largest online shopping retailer. He was born on 12 January 1964 (age 53), Albuquerque, New Mexico, United States. Hi Net worth: $ 81.8B (2017). He emits four big qualities of a great leader which inspire other entrepreneurs as well. He is (1) A Big Thinker; (2) High Standards; (3) Strategically Patient, Tactically Impatient; (4) Amazing Learner. His philosophy is, " Make ideas work, before somebody hears it out & gets down to working." EBay's Pierre Omidyar is no longer chairman of the company he founded, but he still sits on the board and is also a director of its former payment subsidiary, PayPal. Omidyar has slowly been whittling down his stake in both eBay and PayPal by giving shares away to his philanthropic investment firm, the Omidyar Network; he still owns about 7% of eBay. In February 2017, he announced he'd be providing 26,000 Kenyans with a fixed daily income for 12 years. Liu Qiangdong, who also goes by the name Richard Liu, is the founder, chairman and chief executive officer of Chinese e-commerce firm JD.com. The company is chronically money-losing amid fierce competition at home, is looking to an online financial services for new growth. His net worth is $10.5 Billion. JD.com or Jingdong Mall formerly 360buy, is one of the biggest B2C online retailers in China by exchange volume. The principal business of ALIBABA GROUP, Alibaba.com is the main stage for worldwide wholesale exchange serving a huge number of purchasers and suppliers around the globe. Jack Ma's net worth is $31.3 Billion. His company's IPO in New York in 2014 set a record as the world's biggest public stock offering. Beyond e-commerce, in October 2016 Alibaba's film unit forged an alliance with Steven Spielberg's Amblin Partners, giving a potential boost to a struggling effort so far in the entertainment industry. Groupon is a global e-commerce marketplace connecting millions of subscribers with local merchant by offering activities, travel, goods and services in more than 28 countries. The idea that would eventually become Groupon was born out of founder Andrew Mason’s frustration trying to cancel a cell phone contract in 2006. Mason thought that there must be some way to leverage large number of people’s collective bargaining power. His net worth is about $200 Million. Hiroshi Mikitani is Chairman and Chief Executive Officer of Rakuten, Inc.Currently his net worth as an individual is $7 Billion. In 2016 Rakuten shut down retail operations in the U.K., Austria and Spain. In 2015, Rakuten invested $300 million in ride-sharing app and Uber competitor Lyft. The company spent $900 million in 2014 to buy messaging service Viber, which competes with Facebook's WhatsApp and led a $100 million investment round in Pinterest in 2012. ASOS Plc operates as an investment holding company, which engages in online retailing. The company operates through its wholly owned subsidiary, ASOS.com Ltd. a global online fashion and beauty retailer. It offers branded and own label products, including women's wear, men's wear, footwear, accessories and jewelry and beauty products. The company was founded by Nicholas Jon Robertson and Quentin John Griffiths on June 2, 2000 and is headquartered in London, the United Kingdom. The enterprise value is close to $6.1 Billion. Flipkart is an Indian e-commerce company founded in 2007 by Sachin Bansal and Binny Bansal. Flipkart has launched its own product range under the name “DigiFlip” with products including tablets, USBs, and laptop bags. The first product they sold was the book Leaving Microsoft To Change The World to a customer from Hyderabad. Sachin and Binny Bansal’s net worth has fallen to $650-750 million each after Flipkart raised $1.4 Billion and acquired eBay India at a valuation of $11.6 Billion in May 2017. 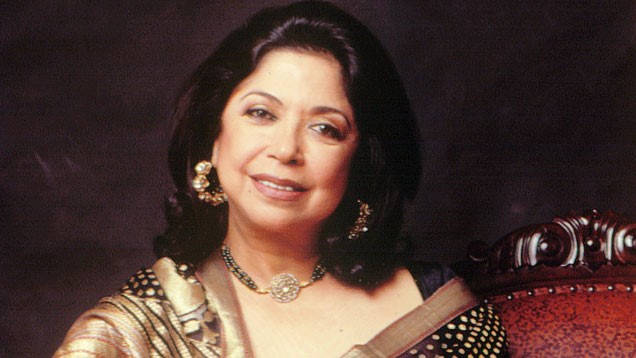