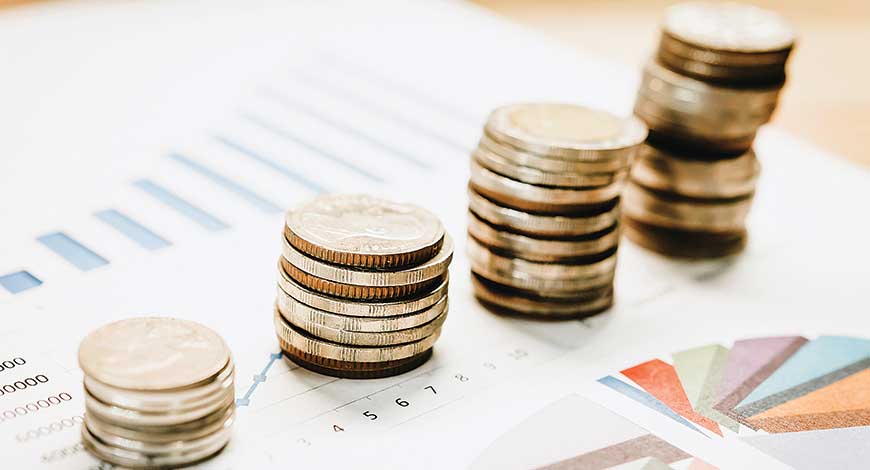 “We want to close all the ongoing discussions and we should get oversubscribed and touch Rs 100 crores,” Podhar added.

The VC firm intends to utilise half the fund money to invest in seed and pre-seed funding rounds of fintech and SaaS startups. The remaining capital will be earmarked for startups working in Web 3.0, gaming, and deeptech sectors. It also intends to invest in healthcare and the ever-growing B2B ecommerce startups.