Funding for the fintech and retail sectors fell by about 57 per cent and 41 per cent, respectively, compared to last year. According to the report, the sectors are not immune to the overall slowdown in the funding ecosystem 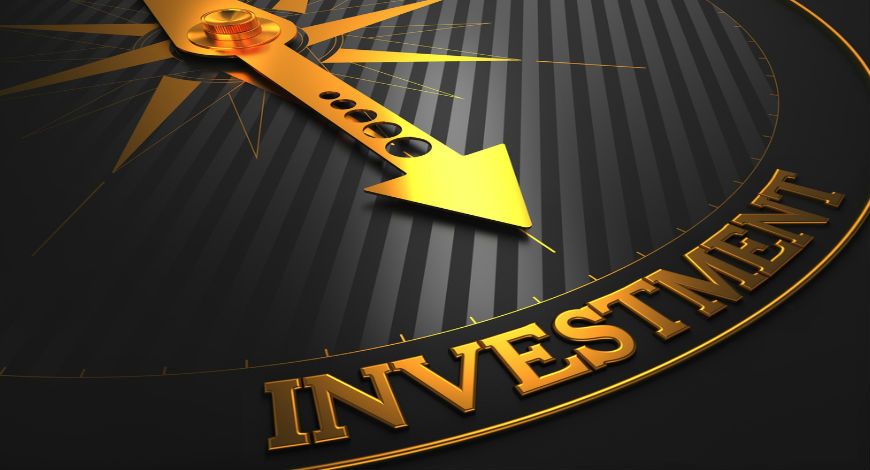 According to a Traxcn report, funding in Indian startups fell 35 per cent (up to 5 December) from the previous year, to $24.7 billion, dragged down by a decline in late-stage funding.

Indian startups raised approximately $37.2 billion in funding last year. This year’s late-stage startup funding is also down roughly 45 per cent year on year, to $16.1 billion from $29.3 billion in 2021. Following a similar pattern, funding for seed-stage startups is expected to fall by 38 per cent in 2022.

In the midst of the funding slump, sectors such as retail, fintech, and enterprise applications emerged as winners, attracting investor interest in 2022. Despite being leaders, funding for the fintech and retail sectors fell by about 57 per cent and 41 per cent, respectively, compared to last year. According to the report, the sectors are not immune to the overall slowdown in the funding ecosystem.

Fintech was particularly hard hit by the RBI’s policy prohibiting non-bank financial institutions (NBFIs) from loading their prepaid instruments with credit lines, affecting the business models of some fintech startups such as Slice, operated by GaragePreneurs, and Uni, despite the cryptocurrency market’s meltdown.

On the launch of the report, Neha Singh, Co-founder, Tracxn said, “Rising interest rates and fears of global recession have led to investors becoming more risk-averse, continually slowing down the funding momentum in the Indian startup ecosystem. The funding winter, which began in Q4 of 2021, will persist in 2023 as well.”

According to the report, edtech was one of the worst-affected sectors in 2022, with a 39% decrease in funding compared to 2021. As schools and colleges reopened following the pandemic, the sector saw a wave of layoffs as players were forced to cut operational costs, according to Tracxn. Byju’s, Upgrad, Lead School, and PhysicsWallah raised approximately 70 per cent of the funding in 2022, with five $100+ million rounds.

The report also noted a slowdown in unicorn activity, with only 22 startups joining the club in 2022, down from 46 the previous year. Overall, 11 startups went public for exits, with LetsVenture, AngelList, and Y Combinator being the most active investors throughout the year.