The report highlights India’s ascent to the 3rd largest startup ecosystem, with its +60,000 startups creating one out of every three unicorns globally. 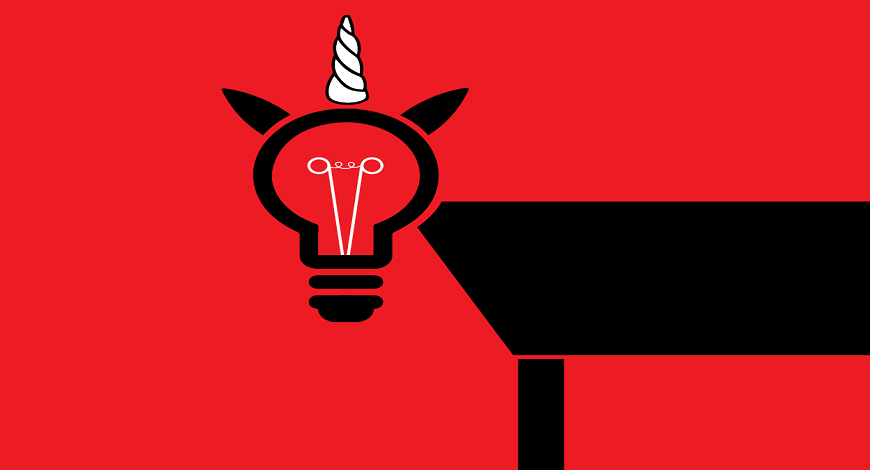 Orios Venture Partners, India’s leading early-stage venture capital fund today announced the release of its The Indian Tech Unicorn Report 2021. The year 2021 has been marked as a year of unicorns; with 46 new unicorns, the number now has doubled upto 90. It has also been a landmark year for tech IPOs with  a total of 11 Indian startups (including 8 unicorns) having raised $7.16 billion through public offerings. One97 Communication (PayTM) has raised India’s largest ever IPO with an issue size of USD 2.46Bn. Further, Zomato has the highest market capitalisation at USD14.8Bn, among the listed Indian startups, followed by Nykaa at USD 13.5Bn & Freshworks at USD 6.9Bn.

The report highlights India’s ascent to the 3rd largest startup ecosystem, with its +60,000 startups creating one out of every three unicorns globally. While Fintech, Ecommerce and SaaS have seen the maximum number of unicorns, health-tech, edutech, D2C, Gaming and Crypto are also close behind.

Commenting on the report, Rehan Yar Khan, Managing Partner, Orios Venture Partners said  “Despite witnessing an economic downturn in the first half, it has been an exciting and tremendously promising year for tech startups. In terms of measuring scale for the ecosystem, our report is a clear validation of the value creation that has been achieved through innovation in technology, both in terms of IPO and unicorns. ”

Some more key findings of the report are:-