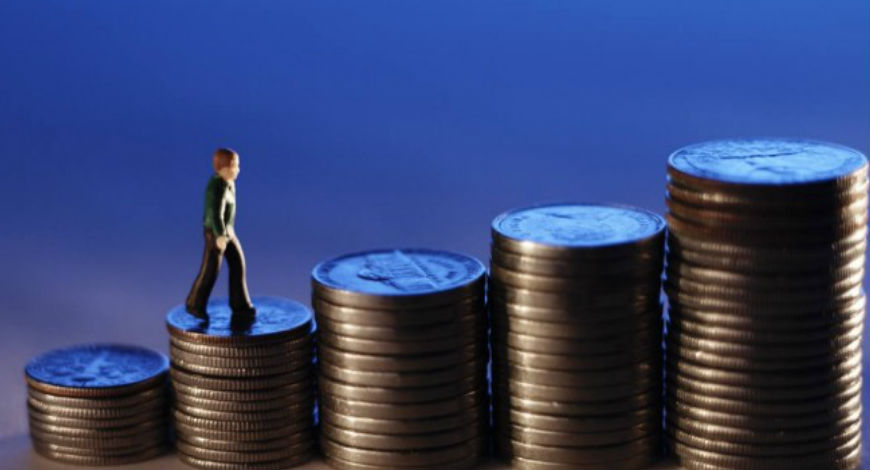 Digital marketing startup Logicserve Digital said on Saturday that it has raised funds from alternative asset management firm Florintree Advisors. However, he did not disclose the amount of the financing. According to a report by The Economic Times, the startup raised INR 80 Cr and sold 35 per cent of its stake to Florintree.

Logicserve also announced that it would change its name to LS Digital.

LS Digital will use the funds to strengthen existing media capabilities and formulate an inorganic growth strategy to expand into other territories.

This is a very exciting space, so our approach is to invest in existing capabilities and even acquire niche companies. It is a multi stage agreement with a commitment to infuse more funding as we go forward, said Florintree Chairman Mathew Cyriac.

According to media report, the startup is also in talks to raise a Series B funding round of around INR 200 Cr in the next three to four months at a valuation of INR 1000 Cr.