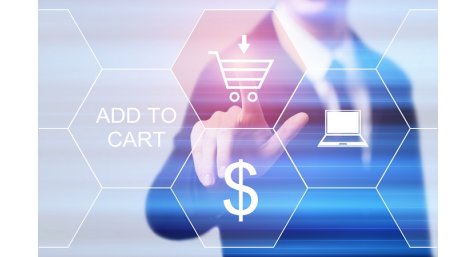 Agritech: The Untapped Segment of The Indian Economy

Agritech startups fared better in FY23 than in FY22, when funding reached a record $878 million in 54 deals, according to data from analytics firm Venture Intelligence. On a calendar-year basis, investments in the first nine months of 2022 climbed 67 percent to $393 million from $235 million a year earlier Paytm's Stock Drops By More Than 20% In A Week Use Of Smart Wearables To Increase Safety And Productivity

There’s always been a privacy concern over wearables. The smart wearables have generated a large amount of data. Further, with the use of the same data, enterprises can provide innovative solutions 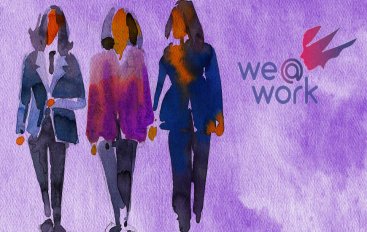 Women Must Build Their Personal Brands As Founders: Founder, Encubay

The main problem female founders have is access to networks. Starting a venture is not easy without access to the network of people in the ecosystem

With the inelastic kind of resource that the industry has, it is not possible for us to fulfil the demand if it goes up overnight, experts Five Healthtech Firms To Watch In 2023

The Indian startup community is gradually redefining healthcare delivery through various digital solutions, bridging the gap between patient and provider Here's Why Omnichannel Automation Is the Future Of D2C Brands

Through omnichannel automation, D2C brands have complete control over marketing strategies, and they are the ones who develop them and raise brand awareness. When a brand has all of its data from production to distribution on a single platform, it can monitor and understand how its customers react to each strategy it has proposed. Nearly 65 percent of India's population is out of pocket. People are looking for affordable healthcare services, but they are not aware of the doctors and facilities in small and medium-sized hospitals Unlike other sectors, technology-related jobs have increased marginally by 4 per cent. Startups are shifting to gig workers, with payouts to gig and freelance workers increasing by 153 per cent since October 2021 SaaS companies take advantage of current consumer attitudes. Rather than investing large sums of money in a single purchase, consumers prefer flexible, lower-cost products that can be accessed immediately but also easily cancelled. The SaaS business model already has a market