The author is an investor and the Founder of Xponents, a Gurgaon-based Venture Studio

Aside from a handful of exceptions, an overwhelming number of startups have struggled to generate profits consistently. The spectacular growth, market capture and disruption has almost entirely relied on money raised from venture capital. The Indian Family Managed Businesses (FMBs) have created a uniquely Indian framework for building large and profitable businesses from day zero 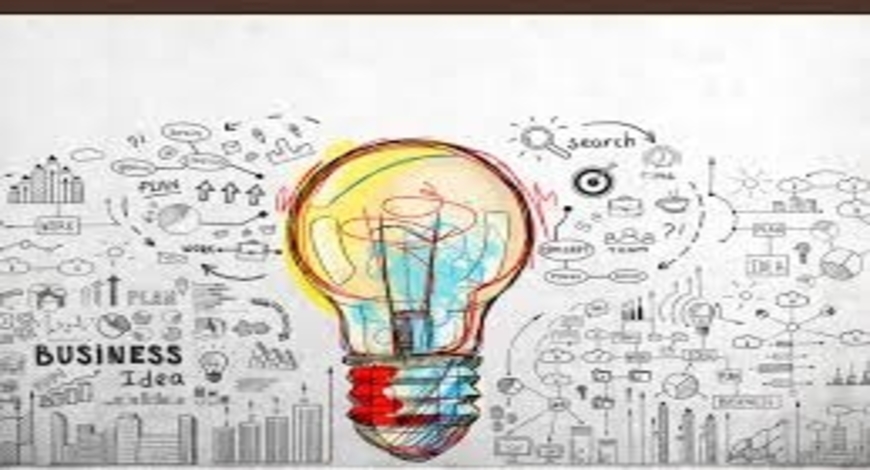 There is much to celebrate about the Indian startup ecosystem, currently the world’s third largest, with more than 70,000 registered startups. A whole generation of young and first-generation entrepreneurs have shown that bold new ideas, when backed with unconventional execution and venture capital, can quickly capture markets and disrupt age-old industries.

There is also cause to worry about the Indian startup ecosystem. Aside from a handful of exceptions, an overwhelming number of startups have struggled to generate profits consistently. The spectacular growth, market capture and disruption has almost entirely relied on money raised from venture capital. Once the capital inflows dry up, these businesses struggle to keep their operations going.

To the inevitable question as to why do these startups who are otherwise so successful at capturing market shares struggle to generate profits; the answer comes in three parts.

First, the inherent nature of venture capital is such that it incentivises extremely rapid growth – leading to market capture – over profitability. Once a VC backs a startup, the stated or implicit goal for the latter almost always is to reach a stage of market domination and corresponding market power so that profitability, in the long run, is an inevitability.

While this approach has worked successfully enough in the US and several other markets, the unique constraints and challenges of India as a deeply diverse and heterogeneous market have created a barrier that has proved too high to cross over. In other words, a US-centric framework and model of building large businesses out of startups quickly has struggled to adapt to the Indian market.

Second, while startup founders and executives in India have skills in acquiring a large number of customers quickly, they are yet to exhibit their ability to retain and make money from these customers. Again, reaching a position of market domination by spending money freely is not that difficult; as Jio demonstrated in a highly competitive telecom market just a few years ago. What matters is the demonstration of actual market power - or the ability to command prices that yield positive margins and profitability. In the absence of market power, market domination is a burden far too heavy to carry.

Third, it is clear that both investors and startup founders have overestimated the market size as well as the spending capacity of Indian customers – individuals as well as businesses. Chasing the mirage of a large enough market has no doubt played its part in the mounting losses to a point where customer acquisition costs shoot up rapidly and ventures realize they must spend more and more to acquire every additional customer.

At this point, it must be clarified that it is not impossible to build large and profitable businesses from scratch in India. Several of them are today well-known brands such as Emami and Vini in the FMCG industry, but an overwhelming majority tend to be publicity-shy behemoths who have found the pulse of the Indian customers and built hugely successful enterprises generating volumes of cash year after year. Remarkably, venture capital played a marginal role in the success of these Indian ‘startups’, and consequently, they have retained the moniker of family-owned businesses.

Perhaps a few lessons must be drawn from the success of these businesses. However, there are several other implications of engaging with India’s successful FMBs for new-age startups.

First, most successful and large Family Managed Businesses (FMBs) serving domestic markets intuitively understand the Indian customers and their mindset, and how to serve them profitably. They also know how to deploy capital frugally and achieve growth without sacrificing profits. In contrast to the US-centric VC framework that we discussed earlier, the Indian FMBs have created a uniquely Indian framework for building large and profitable businesses from day zero.

Second, large FMBs have over the decades built extensive networks of valuable partners with access to economic resources including the capital. Several of them also have extensive cash reserves on their balance sheets and are looking for new business opportunities to deploy capital. For new-age startups, replacing venture capital with FMB capital solves the fundamental problem of being pressured to grow their topline only for the sake of growth.

Third, the entry of second or third-generation family members in the business has brought in an attitudinal shift, sparking greater curiosity and interest among several large FMBs to imbibe product and marketing innovations from new-age startups. In my conversations with owners of FMBs across cities and industries, what stands out is their interest in partnering with new-age startups and implementing cutting-edge innovations with the latter’s support in their own legacy businesses.

New-age startups and FMBs both have acquired unique knowledge and skills that have worked well for them in different ways, and both have a lot to learn from each other. Startups bring in innovations and create whole new market opportunities. They aren’t beholden to legacies and are likely to take bold risks.

FMBs on the other hand bring proven market understanding and the ability to create large and highly profitable businesses. The younger generations of these families come with knowledge from perhaps some of the best business schools in the world. This generation is now challenging the low-risk attitudes of their older generations. They consider working with newer-age entrepreneurs as an opportunity in steering tough conversations at home.

The end result could be a win-win for both sides. Family-run businesses would become more agile and consumer-centric like modern startups, and startups in turn will have access to patient capital, resources and decades of learning. Partnering or working together could rewrite their success story for the next several decades.

Unicorn Vedantu Fires 7% Of Its Workforce