With the launch of ATF-II, Axilor Venture continues to strengthen its focus on early-stage seed investing and reinforce its position as one of the most active seed funds in India 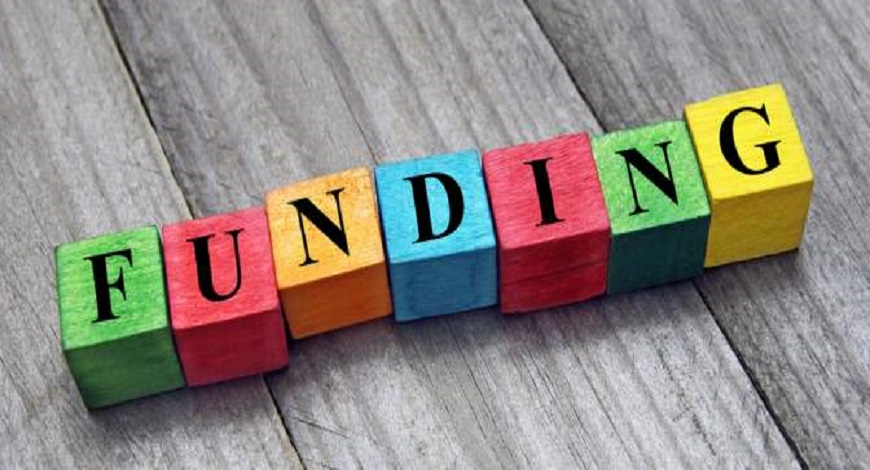 Axilor Ventures, one of India’s leading seed fund, today announced its plans to launch its second fund Axilor Technology Fund - II. ATF-II will have a total corpus of INR 770 Cr ($100m) and is almost four times the size of the first fund. With the launch of ATF-II, Axilor Venture continues to strengthen its focus on early-stage seed investing and reinforce its position as one of the most active seed funds in India. It was ranked the second most active seed fund for the period 2018-2021 by Venture Intelligence's Series A Landscape report and was among the top 10 contributors to Series A pipeline during the same period.

ATF-II will continue to look at emerging opportunities in enterprise SaaS, B2B commerce, agritech, consumer tech, fintech, and health-tech. The new fund will have a longer tenure allowing it to stay longer in companies and has a higher follow-on reserve. The new fund will also set aside 30% of the new corpus for investing in 10-12 winners from its first fund.

Axilor Technology Fund-I, launched in 2018, has invested in 54 startups. ATF-1 has an industry-leading follow-on rate of 75%+ with 21 startups having already crossed Series A and beyond, making it one of the largest portfolios of Series A+ companies for any first fund in India. Its portfolio of category-leading companies include Detect, Enkash, Headfone, Locofast, Loco, Medfin, Niramai, Urban Piper, Vyapar, and Wiz.

Commenting on the plans for the new fund ATF-II, Co-founder & CEO Ganapathy Venugopal said, "There is no better time to invest in innovation coming out of India. We are excited to partner with entrepreneurs through our new fund. We have built a well respected brand among founders and VCs. With our first fund, we have demonstrated our deep engagement model and a programmatic approach that predictably delivers better outcomes for startups. We hope to extend the same commitment and disciplined approach into our next fund to help entrepreneurs build valuable companies.”